We want to achieve independent lifestyles for everyone as long as they live.

We started working on development to address issues in the world. We strive to support everyone by building robots for people, and take on all challenges head on.

Message from the Product devoloper

We do not seek to create a robot out of a fantasy; we want to create robots for people. 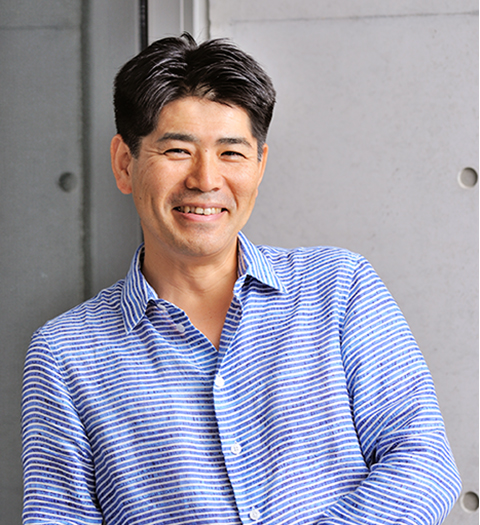 Humanoid robots were at their zenith when I began development. While humanoid robots are able to walk on two feet, there is still a long way to go before they can possess their own identities and act by themselves like humans do. I was considering what I could do to truly help people, and I came to the conclusion that one thing people feel the strongest dislike towards and experience the greatest emotional burden is being unable to move by themselves and needing to be taken care of by someone else. I realized that I could help the world by building a machine to solve this problem, and began development in 2001 on a device that could help immobilized people move again.

Work on building wearable robots for people to use is more than just building according to specifications, unlike regular machines. Muscle Suit was created through a continued process of trial and error, working flexibly while taking on feedback from workplace users. The systems inside it and its outer appearance are all the result of applied knowledge. I am confident to say that this product is replete with technologies that no one else can achieve.

We are currently focused on products designed for back support, but we will move speedily to gradually commercialize devices that assist movement throughout the body, in order to achieve independent lifestyles for everyone as long as they live. Last but not least, we will strive to create products that are admired by people around the world.